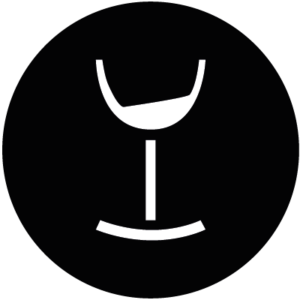 The Compelling History of Spanish Wine

In honor of International Tempranillo Day, the native Spanish grape used in the great Rioja and Ribero del Duero wines, let’s take a peek into Spain’s rich wine history. Today, Europe is the largest wine-producing continent with Italy, France, and Spain holding 51% of world wine production. So how did Spain become one of the top wine countries in the world? Well, the history of Spanish wine is complex because many civilizations, people, and events shaped Spanish culture and their wine.

It is hard to point out a clear timeline of when wine flourished in Spain. However, like most European wine countries, the Romans had a lot of influence in bringing wine culture to Spain. According to a Decanter article by Miguel Hudin, “winemaking initially arrived in Spain with the Phoenicians around 1,000 BCE, but took hold more seriously with the Romans.” The Romans brought winemaking techniques until the empire declined and Spain fell vulnerable to other invaders.

After the Romans and the Visigoths (early germanic people), wine production fell in Spain during the Middle Ages in the 8th century due to the Arab invasion. It was only during the Reconquista four years later that wine started to grow again under the catholic faith. During new colonial times, wine exports grew significantly and continued through the 17th and 18th centuries. The discovery of the New World opened the doors for wine exportation and later gave rise to the Cava sparkling wine.

Following the timeline, an unforeseen event yet again influenced Spanish wine history. In the 19th century, the phylloxera fungus infected vineyards across Europe. This lead French winemakers to travel and establish themselves in the Spanish Rioja region, having a direct impact on the Rioja wine we know today.

In modern times, the Spanish Civil war largely impacted wine production. According to an article in VinePair by Christine Clark, vineyards were destroyed and Francisco Franco “ordered the removal of vines from many white wine-producing regions”. Spanish wine producers are still working to restore these today. After Franco, wine production again took a positive turn and Spain was able to thrive as a top wine producer internationally. This was due in part to Spain joining the European Union.

Spain’s path to become a global wine producer is a great example of globalization, perseverance, and passion. From the white grapes of Albariño, Verdejo, to the red grapes of Tempranillo, Garnacha, Monastrell, Bobal, we can conclude that different people and cultures all had a hand and affected the course of the Spanish wines we cherish today.

Oh, and remember if you love wine as much as we do, click here to join our wine journey!

Photo by Henar Langa on Unsplash 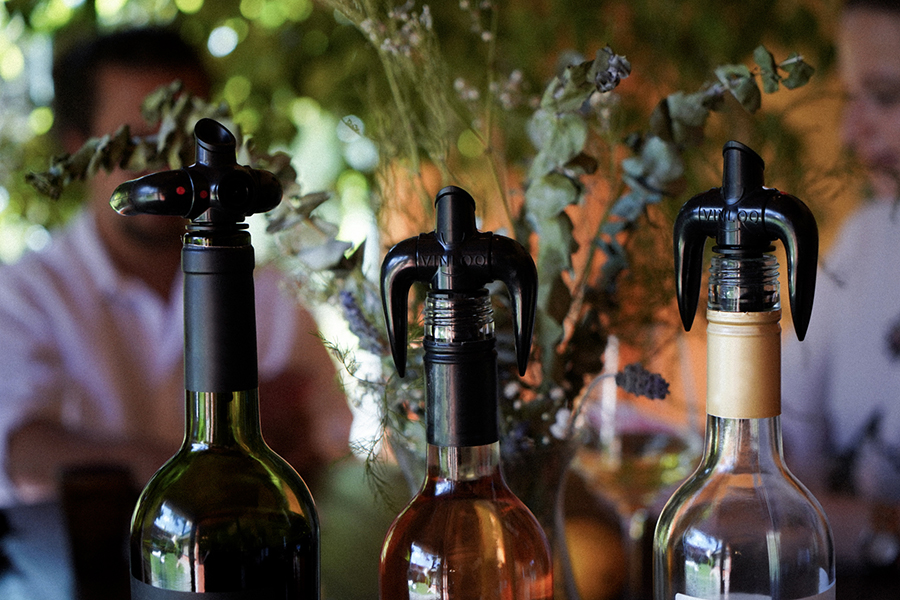 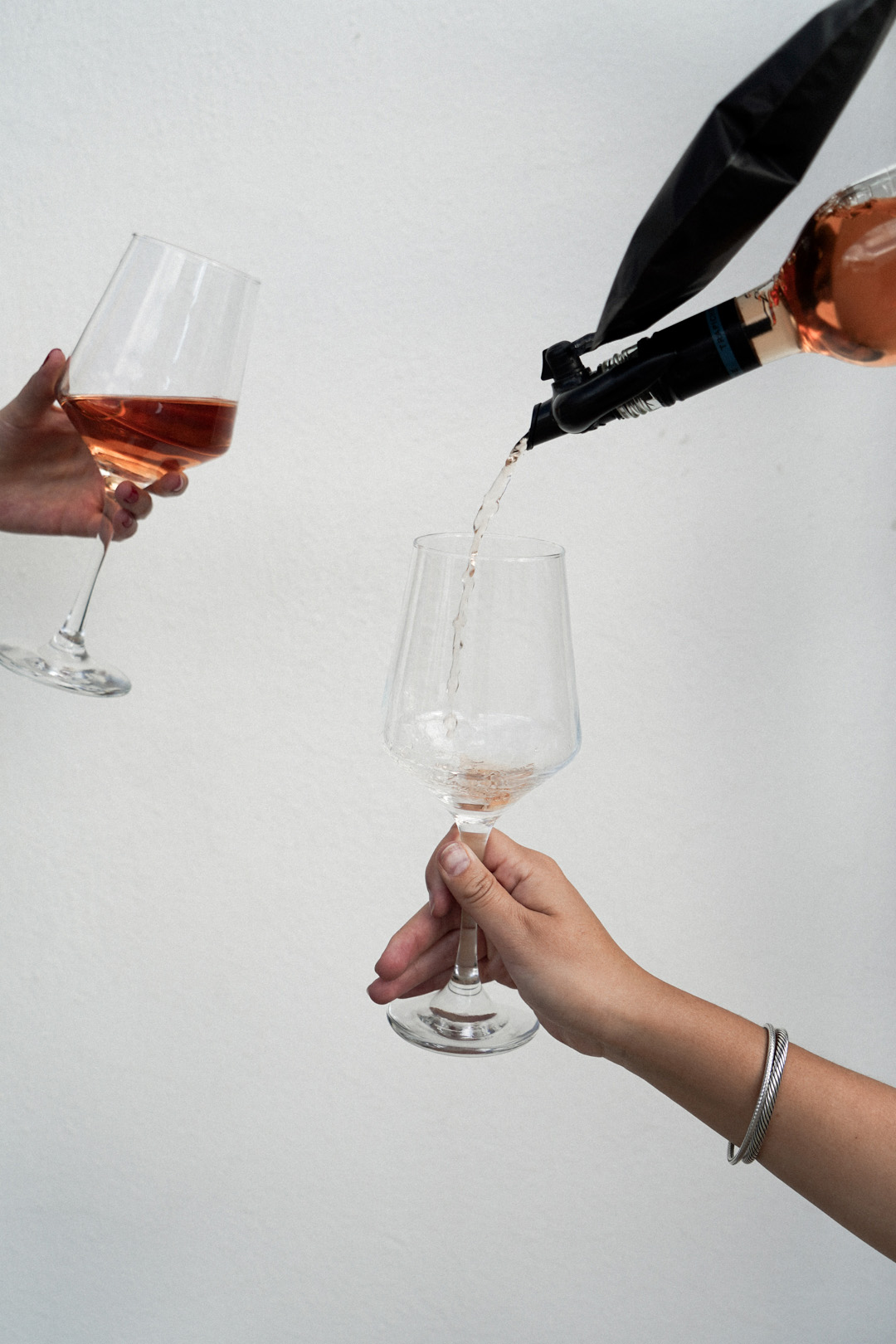 Sign up and receive our top wine picks for the year.